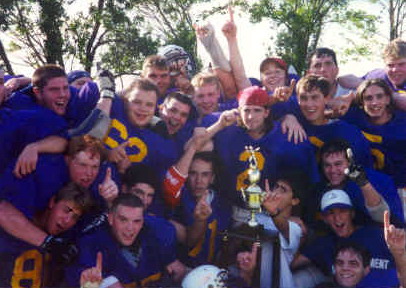 In 2000 the Stallions began their development House league program in Barrie and Orillia. This Program has grown each year , it has greatly contributed to the success  of the Stallions travel teams. 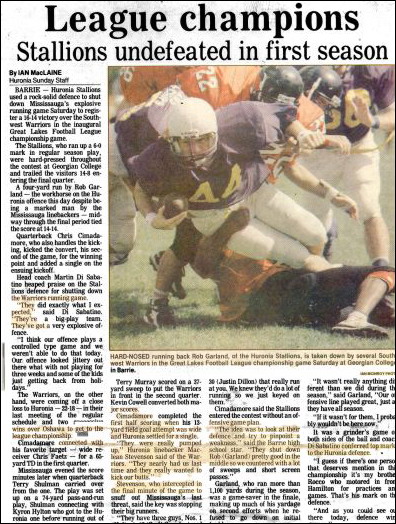 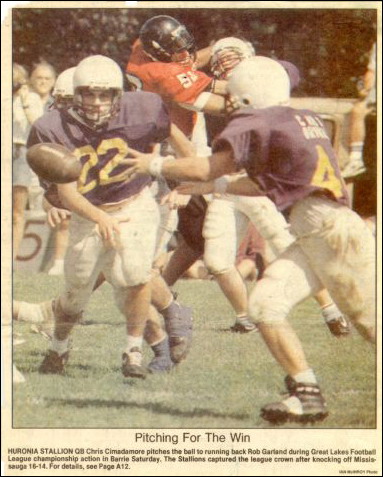 ONE GOES, WE ALL GO